On the 5th March a delegation of Pavitra Ganga Team Members were taken on a field visit to villages in a rural area south east of the Pavitra Ganga demonstration site in Kanpur. The villages are using sewage and industrial effluents from the Jajmau STP at the demonstration site. The field visit was organised by SOLIDARIDAD, the NGO working in the area to improve the sustainability of the local leather industry.

The field visit, led on this occasion by Dilshad Mohd, started with a short stop at the SOLIDARID office in Kanpur, for a round of introductions before carrying on to visit the villages south east of Kanpur. These villages have been using sewage and industrial effluents from the Jajmau for irrigation since the 1950s, but in the last 2-3 decades the farmers have become aware of the impact on the crop yields and their health. The deterioration in the quality of the delivered water is due to increased industrial effluents from the tanneries mixing with municipal sewage, which is partially treated. 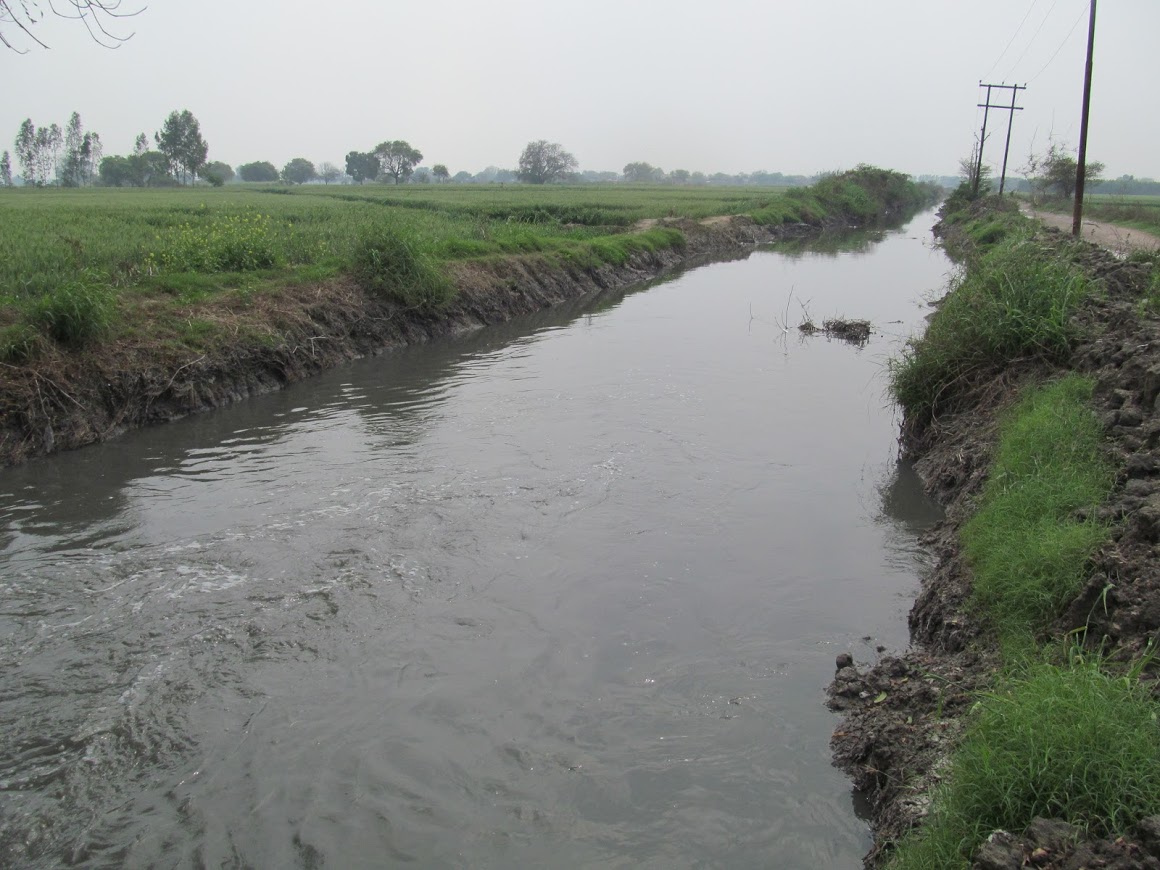 During the visit the delegation members joined a farmers’ workshop that was being run by SOLIDARIDAD to provide advice on animal husbandry and it was possible to ask a few questions about the situation. It was clear that they were concerned about the use of sewage and industrial effluents from Jajmau area and how it was affecting the ground water, the crops and soils, the livestock and their personal health. 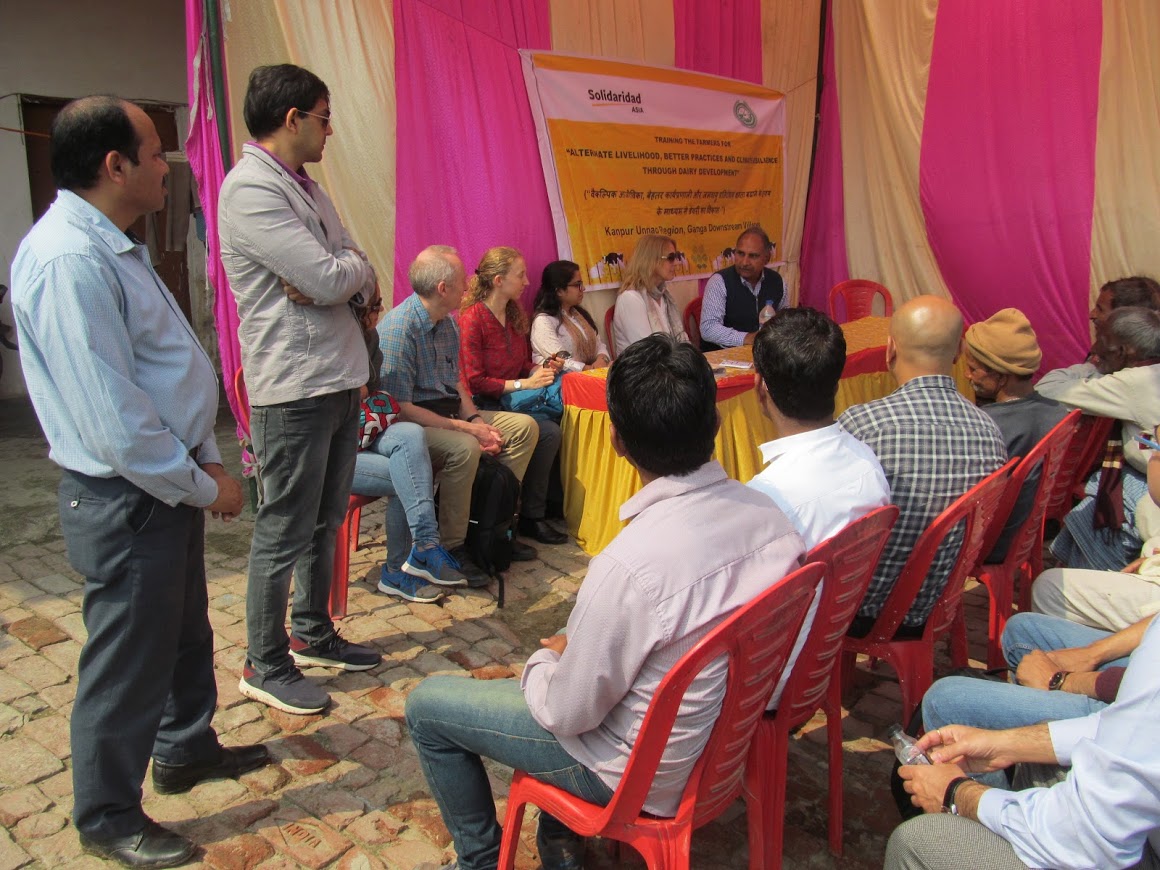 On the way back the delegation visited a soil remediation experiment being run by SOLIDARIDAD that is adding algae to the soil top layer as a phytoremediation measure to restore polluted soils. 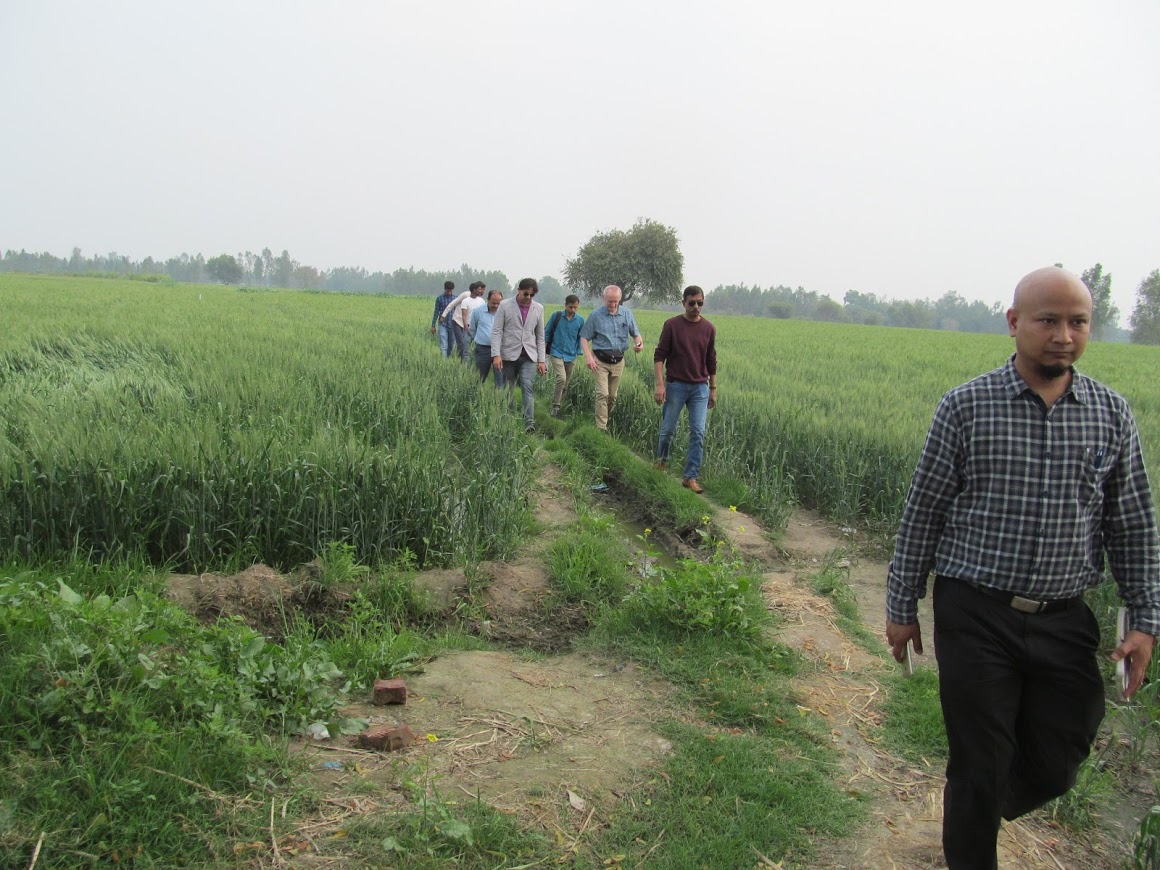 Back in Kanpur the delegation was taken to a couple of tanneries that are working with SOLIDARIDAD to introduce improved practices to reduce pollution. 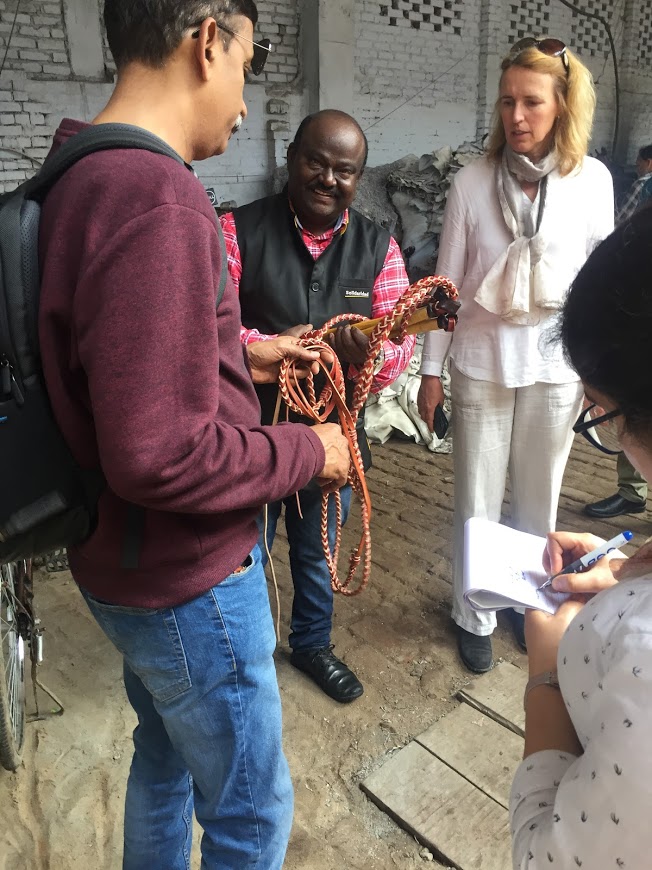 It was an incredibly interesting visit for the Pavitra Ganga partners and certainly gave everyone food for thought about the challenges ahead. It was a very instructive day and certainly helped the discussions during the stakeholder workshop on the 6th March. We would like to thank Dilshad and the SOLIDARIDAD team for hosting us for the day.